To share your memory on the wall of Robert \"Bob\" Ross, sign in using one of the following options:

Print
Lieutenant Colonel (retired) Robert Lorenz Ross passed away peacefully at his home in Monterey, Tennessee, on June 26, 2020, after a brief illness at the age of 70.

Robert was born in Glenwood Springs, Colorado on October 13, 1949, to th... Read More
Lieutenant Colonel (retired) Robert Lorenz Ross passed away peacefully at his home in Monterey, Tennessee, on June 26, 2020, after a brief illness at the age of 70.

Robert was born in Glenwood Springs, Colorado on October 13, 1949, to the late Robert Lorenz, Sr. and Bertha (Blake) Ross. His father worked for the Denver and Rio Grande Western Railroad. As a railroader, the family moved frequently in Colorado to locations such as Gunnison, Alamosa, Leadville, and returned to Glenwood Springs. The family then moved to Salt Lake City, Utah, where Robert attended and graduated from Judge Memorial High School in 1967.

In 1967, Robert became a freshman at the University of Colorado in Boulder and completed his undergraduate degree in history in 1971. There he was a member of the ROTC (Reserve Officer Training Corps) program, as well as The Pershing Rifles which was available to ROTC students. This group provided many activities as well as lifelong friendships with other members. He later earned his Master’s degree in Political Science at the University of Colorado in Colorado Springs.

Robert knew his calling early on. His childhood home was filled with army surplus gear, as well as many military figures to paint and strategy games to play. During his varied army infantry career of 22 years, he was stationed in Germany as well as many interesting places in the United States. Robert met Joan Knipping in Heidelberg, Germany, and was later married on April 8, 1978. His tours of duty took them to Fort Benning, Georgia, Fort Ord, California, Fort Devens, Massachusetts, Pittsburgh, Pennsylvania, Tennessee Tech University in Cookeville, Tennessee, and to The Presidio in San Francisco, California, where he retired in 1994.

Upon retirement, Bob and Joan returned to live in Monterey, Tennessee, where Bob taught JROTC at Clarkrange High School in Fentress County. While there, he discovered his love of coaching. He developed a Pentathlon program for area schools with JROTC programs, then branched out to form the cross county team in the fall, and Track and Field in the spring. When he retired from being the JROTC Instructor, January 1st, 2010, he signed on as the volunteer Track and Field coach at Clarkrange High School. He dearly enjoyed the sport and working with the high school students, many of whom have kept in touch over the years.

Bob was an avid Denver Bronco fan as well as a fan of the Colorado Buffalos football team of Colorado University. He enjoyed reading military history, traveling in the USA to historic sites and battlefields, visiting homes and places of our ancestors at home and abroad.

He had a great interest in politics and worked on the campaigns for some candidates running for office. He enjoyed helping plan and execute activities to aid in the outcomes in the elections.

Last, but not least he contributed to trying to control and give homes to the cat population in Monterey, Tennessee. In doing so, he had many cats spayed and neutered, but then found he couldn’t give them up.

He is survived by his wife Joan, his brother Ronald, and niece Lara of Denver, and many cousins.

Robert requested cremation and to be interred in The Rosebud Cemetery in Glenwood Springs where his parents and other family members are buried. A Graveside service has been planned for a later date.

In lieu of flowers and to continue his cat legacy, donations would be appreciated to The Major Michael Shipley Memorial Spay and Neuter Clinic, P.O. Box 995, Cookeville, Tennessee, 38503 or Adopt A Cat From Your Local Humane Society.
Read Less

To send flowers to the family or plant a tree in memory of Robert "Bob" Lorenz Ross, please visit our Heartfelt Sympathies Store.

Receive notifications about information and event scheduling for Robert "Bob"

There are no events scheduled. You can still show your support by sending flowers directly to the family, or planting a memorial tree in memory of Robert "Bob" Lorenz Ross.
Visit the Heartfelt Sympathies Store

We encourage you to share your most beloved memories of Robert "Bob" here, so that the family and other loved ones can always see it. You can upload cherished photographs, or share your favorite stories, and can even comment on those shared by others.

Posted Sep 24, 2020 at 06:39pm
I was with Bob all through our years at CU Boulder. In fact, we were roommates for a number of years there. I always found Bob to be a man of honor, integrity, intelligence, and humor. He was soft-spoken but you listened to what he had to say. I will miss Bob and am thankful we were able to meet up again several years ago in Boulder for a reunion of Company B-9, Pershing Rifles. He will always be with me. 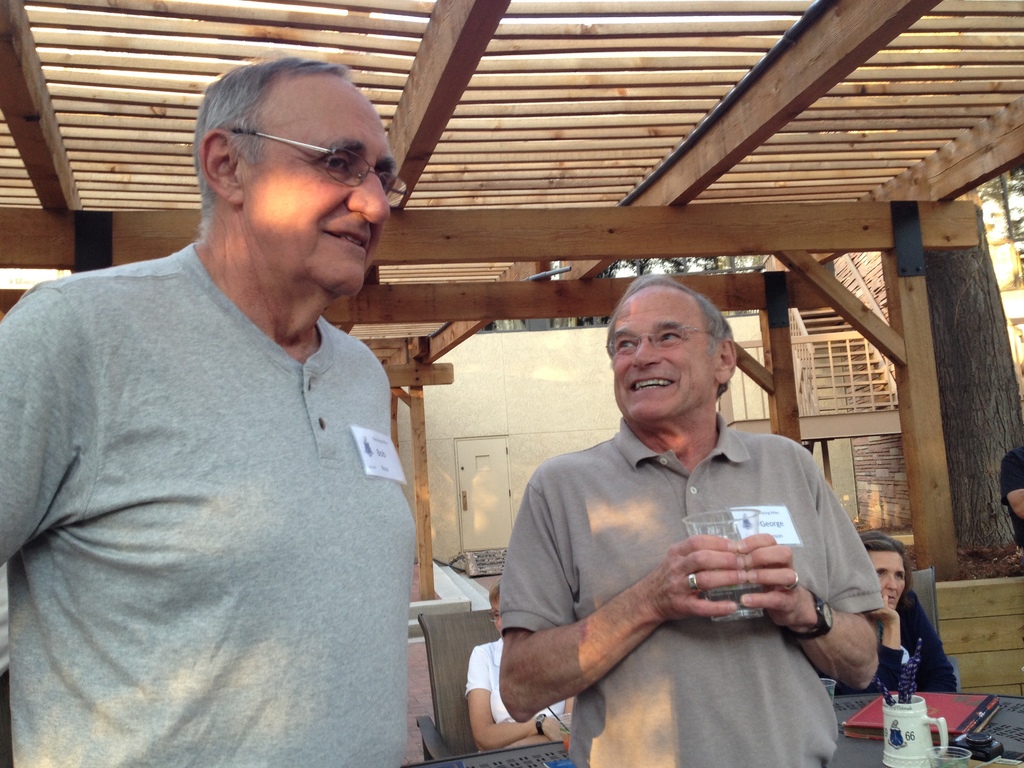 Posted Jul 12, 2020 at 01:30pm
Thankful for Bob. He was a wonderful man. I got to know Bob during my time as Congressman Black's field representative from 2011 through 2019. He was kind, witty, and direct. He helped our office with advice. He volunteered for the Congressman's reelection efforts. He was always available. I will miss my friend.
Comment Share
Share via:
KR

Bob and I were ROTC classmates, Pershing Rifle pledge mates, and roommates at Colorado University. We enjoyed our experiences very much and he and I became good friends, including drinking, smoking, discussing history, political science and playing Risk. He was a groomsman at my first wedding and after I left the University in 1970 he stayed in touch up to and beyond our reunion some 45 years later. (Thank goodness we both quit smoking just after college.) I will miss Bob very much, I already do. It was always a treat to drive around Boulder and remember all the places and people we enjoyed together. He was funny, smart, and never small or cruel. A good man, a very good man. God Bless to his family. 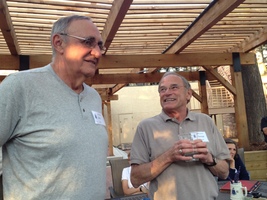