To share your memory on the wall of Richard Locke, sign in using one of the following options:

Visitation will be at 1:00pm Saturday, October 24th at Crest Lawn Funeral Home.

Visitation will be at 1:00pm Saturday, October 24th at Crest Lawn Funeral Home.

Richard leaves behind a countless host of beloved family and friends to cherish his memory.

Pallbearers will be friends of the family.

To send flowers to the family or plant a tree in memory of Richard Darrell Locke, please visit our Heartfelt Sympathies Store.

Billy Bohannon Jr., Anthony Penchion, and other have sent flowers to the family of Richard Darrell Locke.
Show you care by sending flowers

Posted Nov 01, 2020 at 01:06am
Debbie, so sorry to hear about Richard (juicy). He was always so nice to me in school, and it was so good seeing you both at our 10 yr. reunion. You both were so cute together and so sweet to me. My heart aches for you my 'ol friend. My prayers are with you and your family. God Bless.

Richard was a great guy. I am so sorry to hear of his passing. I will always remember him fondly from our high school days. My heartfelt sympathy to you and your family. God bless.

Posted Oct 23, 2020 at 08:05pm
I love you guys and my you find peace in god ! Juice you will be forever remembered for all the ways you influenced me and many others ! God bless

Posted Oct 23, 2020 at 11:04am
Tears are in my eyes as I send this flowers Juicy we had nothing but good times and I have always look up to you love you and I will miss you.

Anthony Penchion purchased the Dreams from the Heart Bouquet for the family of Richard Locke. Send Flowers

Posted Oct 22, 2020 at 11:25pm
Words cannot express my sadness,juicy was my hero growing up,he was not only my cousin he was my friend. To Debbie and the family my heart and prayers are with you always I love you all. To my dear juicy you know how I felt about you,i told you often, we shared so many interests like music and cars and we talk about that so often, I’ll miss you calling asking me to play a song for you. I miss your advice already. I love you my cousin,my brother,my friend. I miss you so much already. Rodney 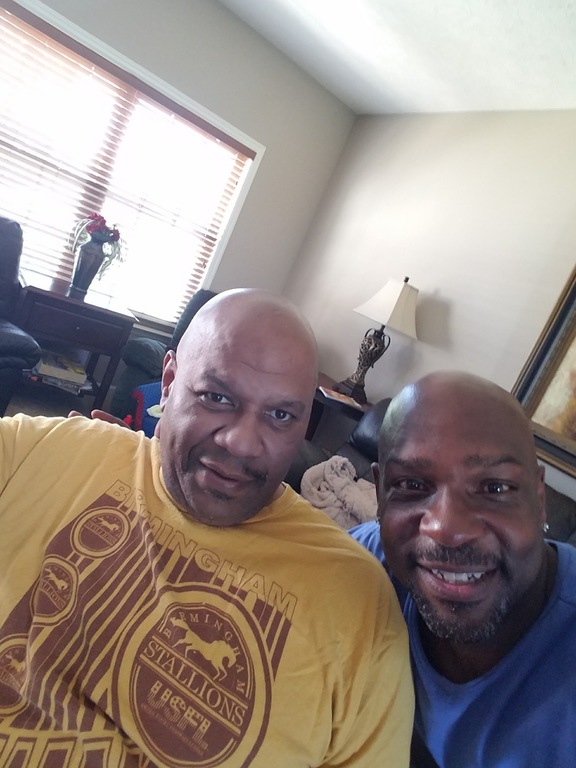 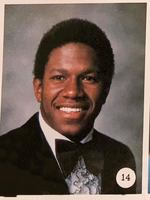 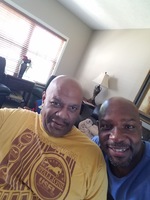