To share your memory on the wall of Richard Gist, sign in using one of the following options:

He was born on March 10, 1935, in Algood, TN. to the late Gaskell Bohannon and Willie B. (Jim) Gist Cullom. He attended Swallows Elementary School in Algood, TN. and graduated from Darwin High School in Cookeville, TN. He retired from Tennessee Tech as a Cook after43 years of devoted service.

Elder Gist gave his heart to the Lord at an early age under the Pastoral leadership of the late Samuel Maynard and Evangelist Lena Mae Stone. He attended the School of the Prophets, was ordained as an Elder, appointed as Pastor of Greater Faith Temple Church of God in Christ - Livingston, TN., and District Superintendent under the leadership of the late Bishop Harold Jenkins Bell, Prelate of Tennessee Second Jurisdiction. He served as District Superintendent with oversight for 4 Churches on the Eastern District for 8 years, with Mother Joyce Gist serving with him as District Missionary. He served faithfully under the leadership of Bishop Felton Matthew Smith, Jr., Prelate of Tennessee Eastern First Jurisdiction as an Administrative Assistant. As Elder Gist’s health began to fail, which prevented him from traveling outside of his local assignment as Pastor of Greater Faith Temple - Livingston, Bishop Smith, thought it not robbery to honor him as Administrative Assistant, Emeritus.

Going Home for Richard “Reb” Edward Gist, will be held Thursday, September 24, 2020, at 1:00 pm from the chapel of Crest Lawn Funeral Home. Interment will follow in the Heritage Cemetery.

Visitation with the family will be held Thursday, September 24, 2020, from 11:00, am until time of service at Crest Lawn Funeral Home.

To sign the online guestbook and to send the family a message please visit: www.crestlawnmemorial.com

To send flowers to the family or plant a tree in memory of Richard Edward Gist, please visit our Heartfelt Sympathies Store.

Posted Sep 24, 2020 at 01:59am
So sorry for your loss may god be with you all though this sad time and he comforted you all in prayer
Comment Share
Share via:
C

Posted Sep 23, 2020 at 07:33pm
Joyce and family. We are so sorry for the loss of Richard. We thought the world of him. I love to fuss with him at the Dr Office. Didn’t get to know him until later in life, but truly enjoyed knowing him. May God give you comfort. Cathie & Patricia from Dr Staggs office
Comment Share
Share via:
T

Posted Sep 17, 2020 at 10:56pm
We love u so much uncle REB u truly be missed by everyone sending my prayers to each an everyone the family especially aunt Joyce Love always MR&MRS Troy&Linda Faye Savage 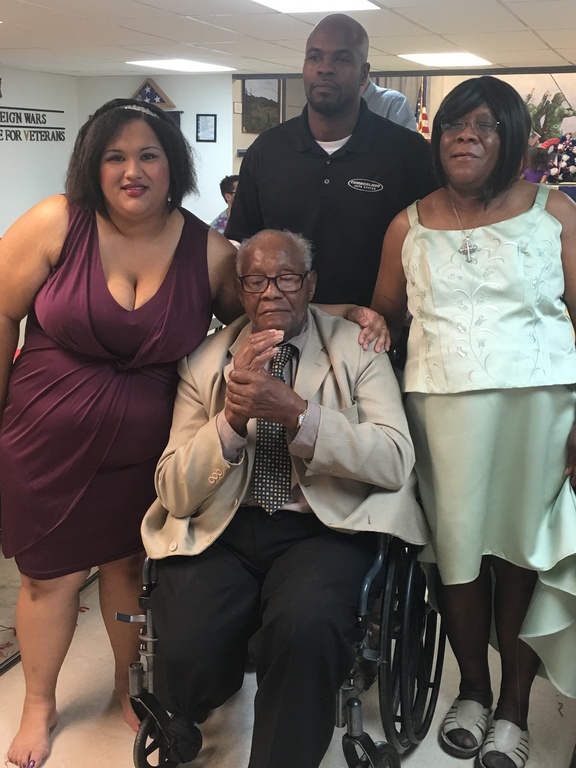 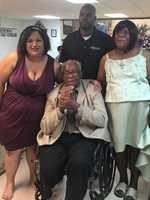 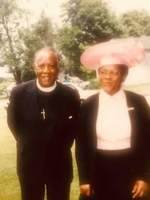